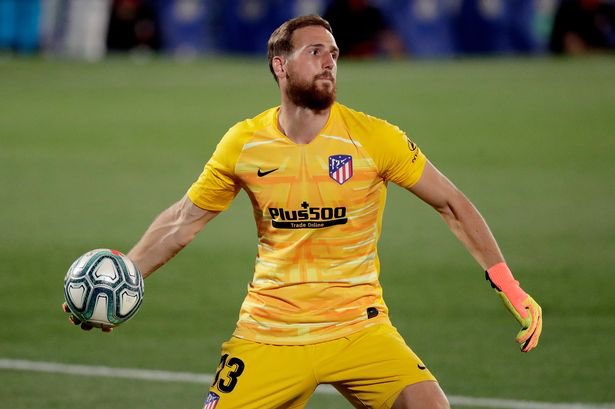 Chelsea’s first choice goalkeeper Kepa Arrizabalaga has endured a poor season by all standards. He has overseen the poorest defence in Chelsea history in the Premier League. The Blues conceded a record high 54 goals in the league, the most among the top ten clubs.


Meanwhile, his international teammate at Old Trafford did not fare better. De Gea was responsible for high profile errors leading directly to goals against his team. There has been calls from the media and fans alike for the one-time Mr dependable to be replaced as the club’s number one. There have been concerns over the Red Devils No 1 jersey as De Gea has endured turbulent last two seasons.

Leicester City are also aware that the interest in their No. 1 is strong and they do not want to leave themselves short, so are bringing in a replacement just in case the imminent happens. The Foxes have identified Sergio Rico who is with Sevilla as Schmeichel’s replacement. They feel they can tempt the La Liga side with £8million for the 26-year old shot-stopper.

For Schmeichel, it will be a two-horse race between Chelsea and Man United. It will be interesting to see how the race to sign the Denmark international pans out as the new season approaches.