Denmark will trade tackles with host of the Olympic Games in Rio this summer, Brazil, South Africa and Asian squad, Iraq, in Group A of the tournament poised to begin in over 100 days. Niels Frederiksen, the head coach of the under-21 side for Denmark was quite elated with the draw.

“We could‘t have hoped for a better draw,” the coach began after the draws were concluded.” 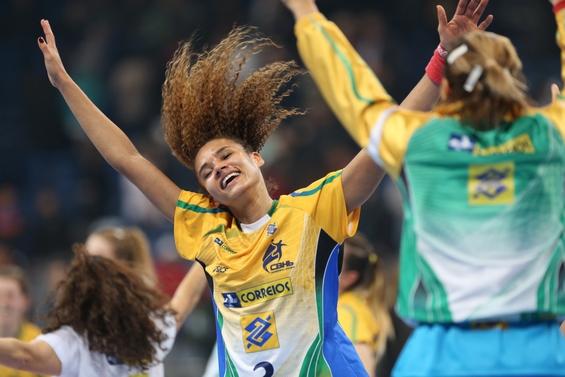 “Even though it certainly won’t be easy, we see good possibilities against South Africa and Iraq, and it’s in these games we must get results,” the coach added.

“We’ll meet the toughest team in Brazil in the final game, which is good for us as we will have hopefully acclimatized by then. Our ambition is to reach the quarter finals,” the coach said on an endnote.

The Danes will play its first two games in the capital Brasilia before taking on the hosts in Salvador. The DBU is making plans to ensure the Danish squad meet in June and partake in some pre-tournament games.

The competition gives the participating countries the option of three players to be over the required age of 23. The Danish team will play the first game against Iraq by 13:00 local time on the 4th of august while the match against South Africa in the same city will be held on the 7th of the same month by 19:00 local Brazilian time. The final group game for Denmark will be against Brazil in Salvador three days later by 22:00 local time.

In Group B, the participating countries are Sweden, Colombia, Nigeria and Japan. In Group C, Fiji, Korea Republic, Mexico and Germany will trade tackles. In Group D, Honduras, Algeria, Portugal and Argentina will face each other. These are the fixtures for the men’s tournament.