The Qatar 2022 World Cup qualifying record for Denmark is still intact in the UEFA section after the slender away win over the Faroe Islands on Sunday night.FC Copenhagen striker Jonas Wind scored the only goal of the game five minutes from time to give Denmark a 1-0 victory at the expense of the Faroe Islands. 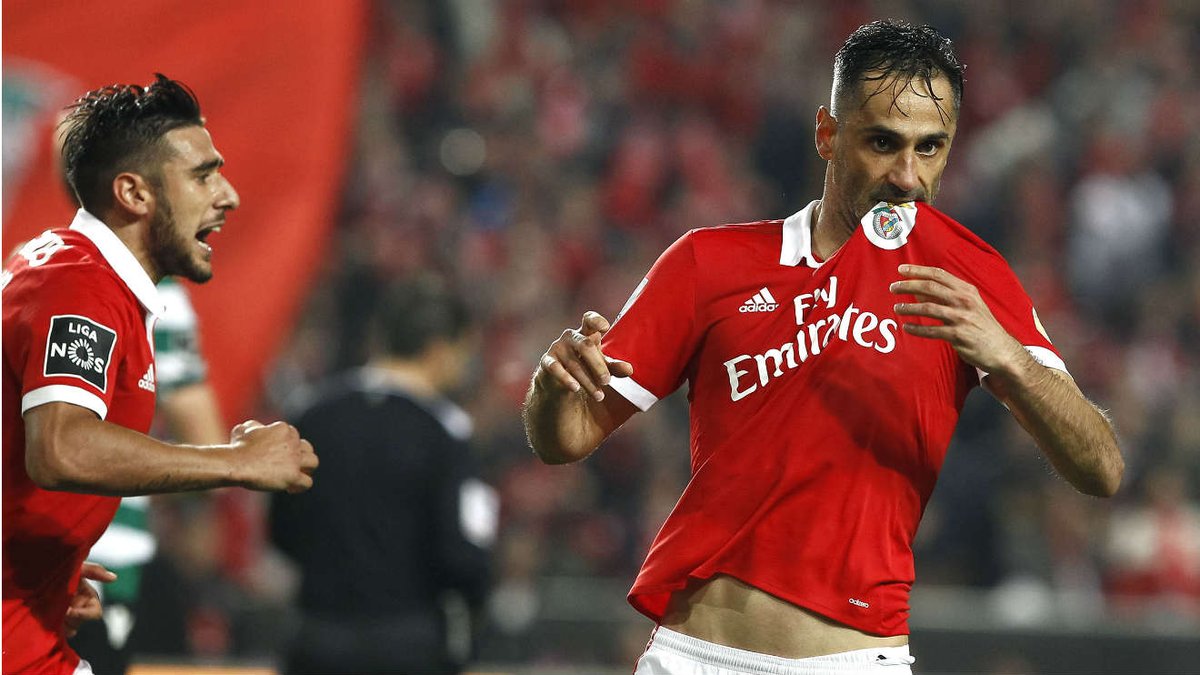 Denmark are one of only two teams with a perfect record since the World Cup qualifiers started in the European section. The Danes have won all their five games in Group F including the slim win over the Faroe Islands as revealed earlier.

England are the other team with 100% record in the qualifiers after winning all their five matches in Group I. It’s not surprising that two countries were in the last four at the Euro 2020 tournament in the summer. Tottenham Hotspur star Harry Kane scored from the spot in extra time as England came from behind to beat Denmark 2-1 in the last four of the tournament. England went on to lose the final to Italy on penalties.

Denmark began their Qatar 2022 FIFA World Cup qualifiers with three wins in a row in March 2021. The Danes beat Israel 2-0 away from home in their opening qualifier before they thrashed Moldova 8-0 at home. Denmark then beat hosts Austria 4-0 away from home to make it three wins from three games without  conceding a single goal in the month of March.

The Danes resumed the qualifiers earlier this month with the 2-0 home win over Scotland thanks to the goals from Daniel Wass and Joachim Maehle either side of the halftime break. The victory over the Scottish team preceded the away win over the Faroe Islands. Denmark have won all their five games in Group F without conceding a single goal ahead of their next game at home to Israel on Wednesday.