Denmark national team player Martin Braithwaite is not expected to be in the Barcelona squad for the visit of Alaves in the Spanish La Ligathis weekend as he’s yet to recover from the injury that forced him to miss the disappointing Spanish Copa Del Rey loss to Sevilla in midweek. Martin Braithwaite picked up a muscle problem in the adductor of the right leg during the last league outing, a 3-2 away victory over Real Betis last weekend. The injury forced the Denmark player to miss the aforementioned Sevilla game, which ended in a 2-0 loss for his team. 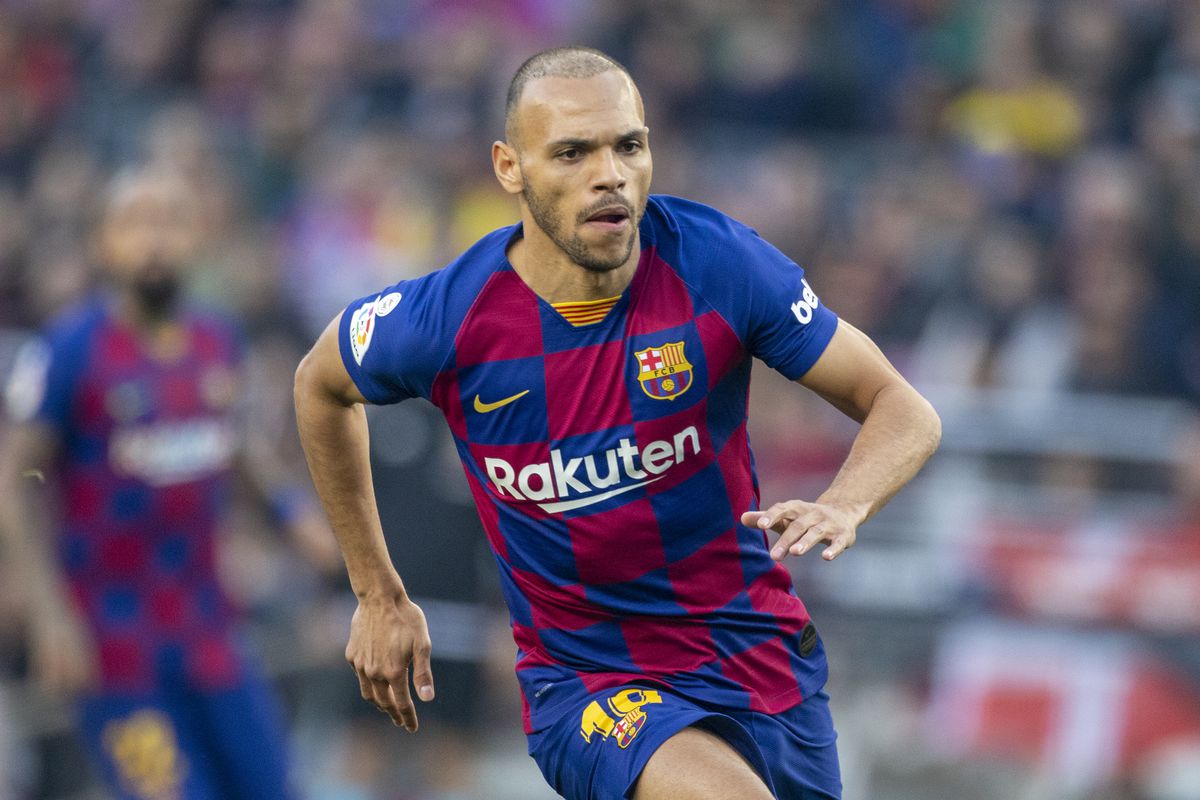 Barcelona have a lot of work to do in the second leg if they are to secure a Copa Del Rey final berth at the expense of Sevilla. The Catalans have to overturn a 2-0 deficit from the first legto achieve their target of making it to the Copa Del Rey final. Denmark player Martin Braithwaite faces race against time to feature in the second leg at the Nou Camp at the start of next month. Barcelona boss Ronald Koeman has not put a timescale on his recovery from the injury.

Denmark national team star Martin Braithwaite will miss the Alaves game but Barcelona are expected to welcome back two players from injury for the league match. The duo of SerginoDest and Miralem Pjanic are back in full training ahead of the home league clash with DeportivoAlaves. SerginoDest and Miralem Pjanic would both be in the Barcelona team for the La Liga game. American international SerginoDest has been struggling with a thigh injury for a few weeks and it’s a bonus that the right-back is back in contention to boost the thin defensive options at the disposal of manager Ronald Koeman. For Bosnian player Miralem Pjanic, he picked up a left foot injury in the Real Betis game last weekend but he’s back for the Alaves game after missing the midweek loss at Sevilla in the Copa Del Rey.