FC Midtjylland of Denmark has decided not to sign Nigerian U-17 forward Wilson Ubani. The Danish Superliga side has been on the trails of the youngster since the African U-17 championships but have now decided to discontinue their interest. 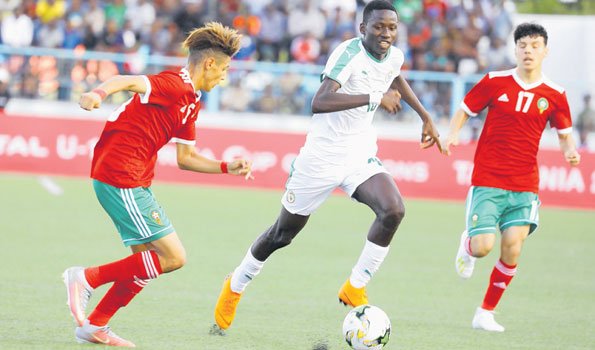 Youths at the lower levels have always faced the high task of living up to the standards they set at youth tournaments, making the serious pursuance of any signature of sorts rare but Nigeria’s underwhelming performance at the just concluded U-17 FIFA World Cup played a part in the Danish side’s decision.

END_OF_DOCUMENT_TOKEN_TO_BE_REPLACED

Tottenham midfielder Christian Eriksen is thought to be closing in on a move to Spanish side Real Madrid according to reports. The Denmark international has been linked with a move away from the club in the past few seasons.

Earlier in the summer, it seemed likely that he would leave after refusing to sign a new contract last season. However, a move failed to materialize after Tottenham demanded £50 million as a transfer fee for the player.

END_OF_DOCUMENT_TOKEN_TO_BE_REPLACED

Christian Eriksen future at Tottenham continues to be the subject of speculation as we draw closer to the end of the European transfer window.

The Denmark midfielder has refused to sign a new contract with Spurs and is believed to be pushing for a move this summer. The 28-year-old is thought to be on the radar of Real Madrid and Juventus with speculations revealing that he could make a late move to Juventus.

Eriksen is considered as an elite midfielder capable of using his left or right foot. He is also the creative hub of Tottenham and the club looks different without his impact. The last match against Newcastle showed that the team is devoid of ideas without their talismanic midfielder.

Tottenham manager in his last press conference failed to give a definite answer when quizzed on the future of Eriksen at the club. Real Madrid president is said to be at odds with manager Zinedine Zidane regarding the transfer.

Perez is said to prefer Eriksen as he is cheaper and a quality performer. Zidane believed that Pogba is the sort of player that can bring star power to the midfield.

Tottenham have also been pricey with their valuation with the club demanding close to £50 million for a player with less than 12 months on his contract.

Juventus are said to be monitoring his situation and could make a move for the player if he remains at Tottenham. The Turin club have proven to be the masters of free transfers and Eriksen could be the next big player to make such a move.

Aaron Ramsey and Adrien Rabiot are two players that were acquired by the club this summer on a free transfer. It remains to be seen where the midfielder will end up and it is likely that he will play against Arsenal on Saturday. 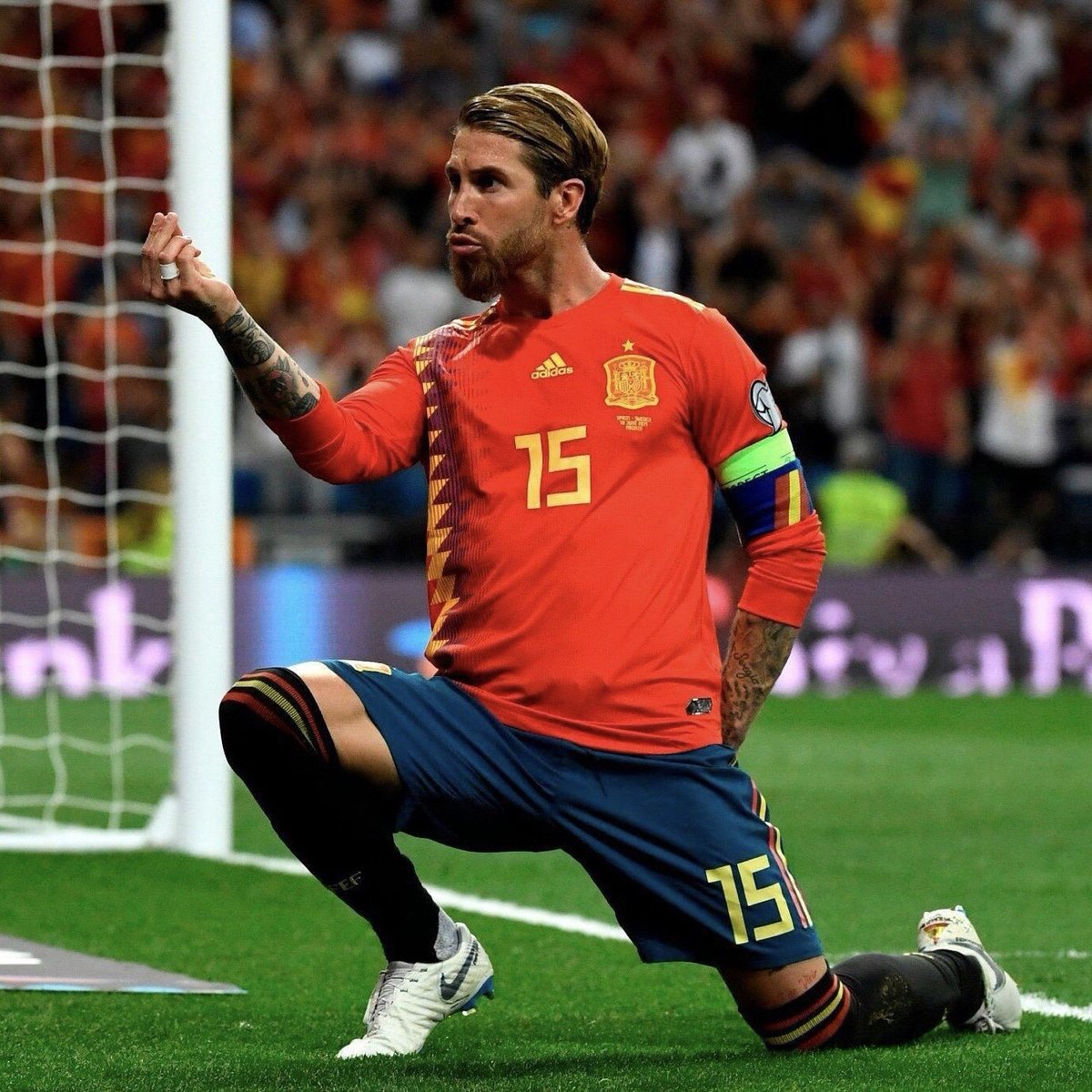 Jesus Navas fired his first international goal in six years as Spain thrashed the Faroe Islands 4-1 in Torshavn to stay top on Group F. The Sevilla winger has come in from the cold under Luis Enrique, Spain manager, who was absent from the game for personal reasons, earning his first caps in 5 years. Navas, who has scored for Spain in the month of September in the year 2013, Jose Gaya, Sergio Ramos, and also an own-goal by Teitur Gestson, the goalkeeper had sealed the third straight of Spain for winning the qualifier of Euro 2020.
END_OF_DOCUMENT_TOKEN_TO_BE_REPLACED

Tottenham have been in freefall in the past month as the North London club has fallen outside the top 4 in a remarkable sequence of games. Their latest defeat to Liverpool has put the club out of the top four for the first time since the beginning of the season.

The club must also protect its players from being poached in the summer as the likes of Christian Eriksen and Toby Alderweireld have 12 months left on their contract. Real Madrid are believed to be interested in the 27-year-old Denmark international. Tottenham chairman Dany Levy is known as a difficult negotiator and he is up to his tricks as he has reportedly demanded £130 million for the midfielder according to the Mirror.
END_OF_DOCUMENT_TOKEN_TO_BE_REPLACED

Christian Eriksen has been one of the key players for Tottenham in the past four seasons with his consistent performances. For the past few seasons, the Denmark international has been linked to some of the top clubs in Europe. 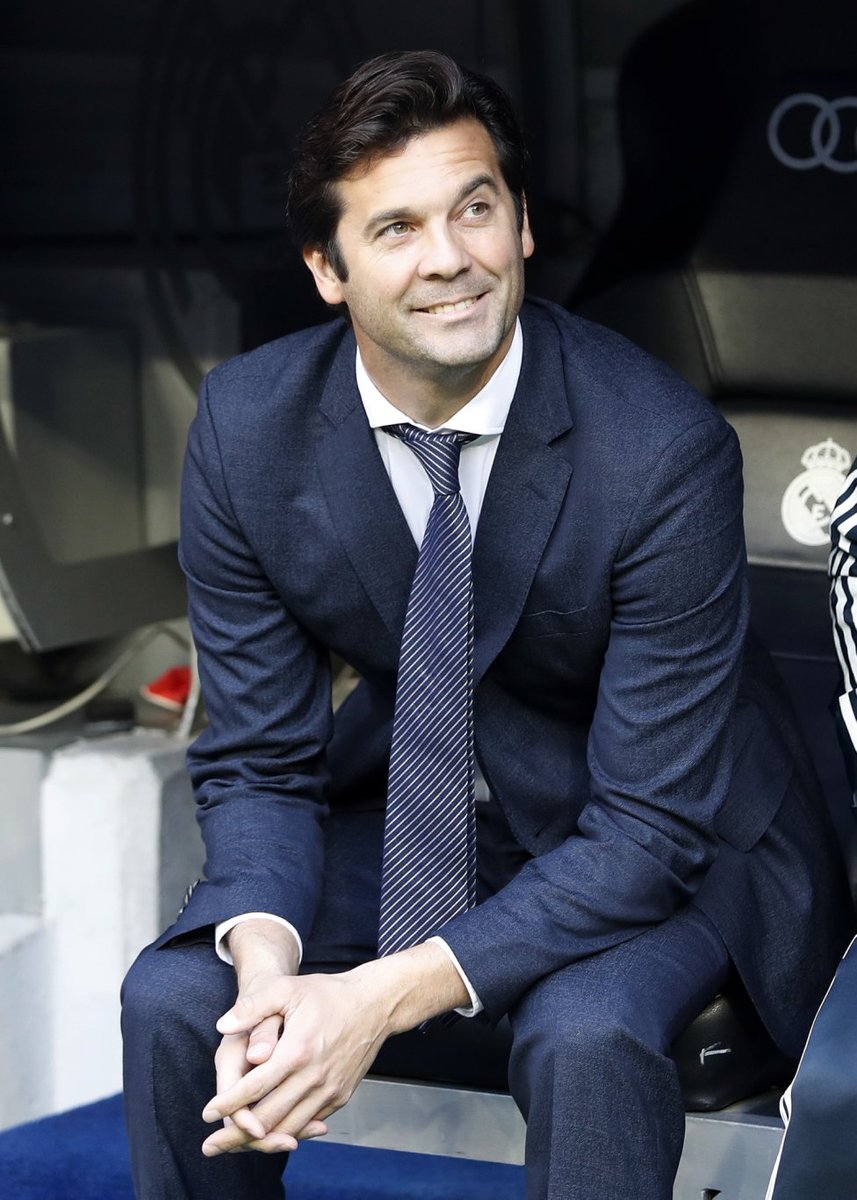 According to reports from England, Eriksen has emerged as a key target for Spanish club Real Madrid as they look to rebuild in the summer. Madrid has endured a torrid campaign so far as they were knocked out of the Copa Del Rey and Champions League in the space of a week.
END_OF_DOCUMENT_TOKEN_TO_BE_REPLACED

The football program of Denmark is already anticipating the comeback of practically each and every player from its debut season which seems to be very promising, has just picked up one more talent having high potential impact. 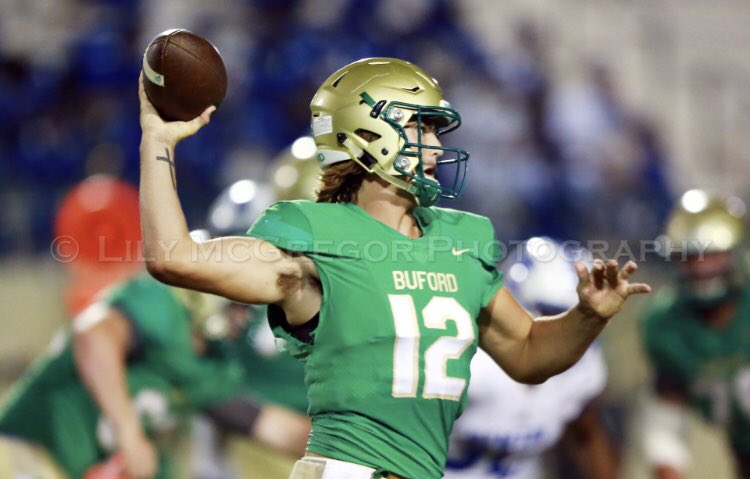 Aaron McLaughlin who initiated at Class 5A power for the last 2 seasons and also hold some offers of scholarship from various high-major programs of the college, is currently a student at Denmark and he is planning the Danes for the forthcoming season.
END_OF_DOCUMENT_TOKEN_TO_BE_REPLACED

England legend David Beckham has been hit with two law suits regarding the construction of the club stadium of the proposed MLS franchise Inter Miami. Beckham had revealed his plans to build a stadium in Miami Freedom Park that would include a 73-acre commercial hub with training facilities, hotels and a business office centre.

The 43-year-old has faced criticism from the locals for his plan to build the stadium on a site contaminated with toxic waste.
END_OF_DOCUMENT_TOKEN_TO_BE_REPLACED

Euro 2021 qualifiers are the group eight contained by Ukraine, Denmark, Finland, Malta and Romania with Northern Ireland Under – 21s. The former English professional footballer Ian Baraclough side was drawn to PotE on Tuesday in Nyon, Switzerland. Two of the sides, Denmark and Romania, both from Northern Ireland’s group have qualified for the upcoming year’s finals which are to be held in Italy. The 2021 championships will be together hosted by two countries of Slovenia and Hungary. 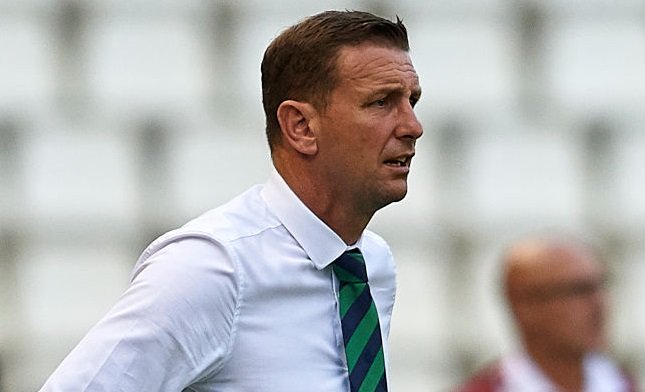 In spite of the fact that u21 finished second in a pretty impressive campaign including a victory over Spain by 2-1 in Alcabate, they narrowly missed out the eligibility for coming year’s tournament. They gathered a total of 20 points after their win over Slovakia in the final match. It was not enough to qualify Northern Ireland into 12-team tournament. Romania achieved top of their qualifying round by holding off Portugal and Denmark also finished with the first position in Group Three qualifying for the finals.
END_OF_DOCUMENT_TOKEN_TO_BE_REPLACED

Republic of Ireland team is still waiting for their first win in the Nations League after being held to a dour 0-0 draw by Denmark on Saturday that is on Oct 13. Martin O’Neill’s side is bottom of their three-team group, with this tepid stalemate at Dublin’s Aviva Stadium following a 4-1 thrashing by Wales in their first match. Ireland is without a win in their last four competitive matches, they have played.

Denmark beat Wales in their opener and has four points from two matches in the new competition, which offers qualification for the upcoming Euro 2020. Matt Doherty was handed a first start for the Republic as O’Neill made six changes in the team. There was a place for Cardiff midfielder Harry Arter following his return to the squad after resolving his differences with assistant manager Roy Keane.
END_OF_DOCUMENT_TOKEN_TO_BE_REPLACED