Tottenham Hotspur are planning for life without Belgian center back Jan Vertonghen. The club has failed to reach an agreement with the player over an extension on his current deal that runs out at the end of the season. 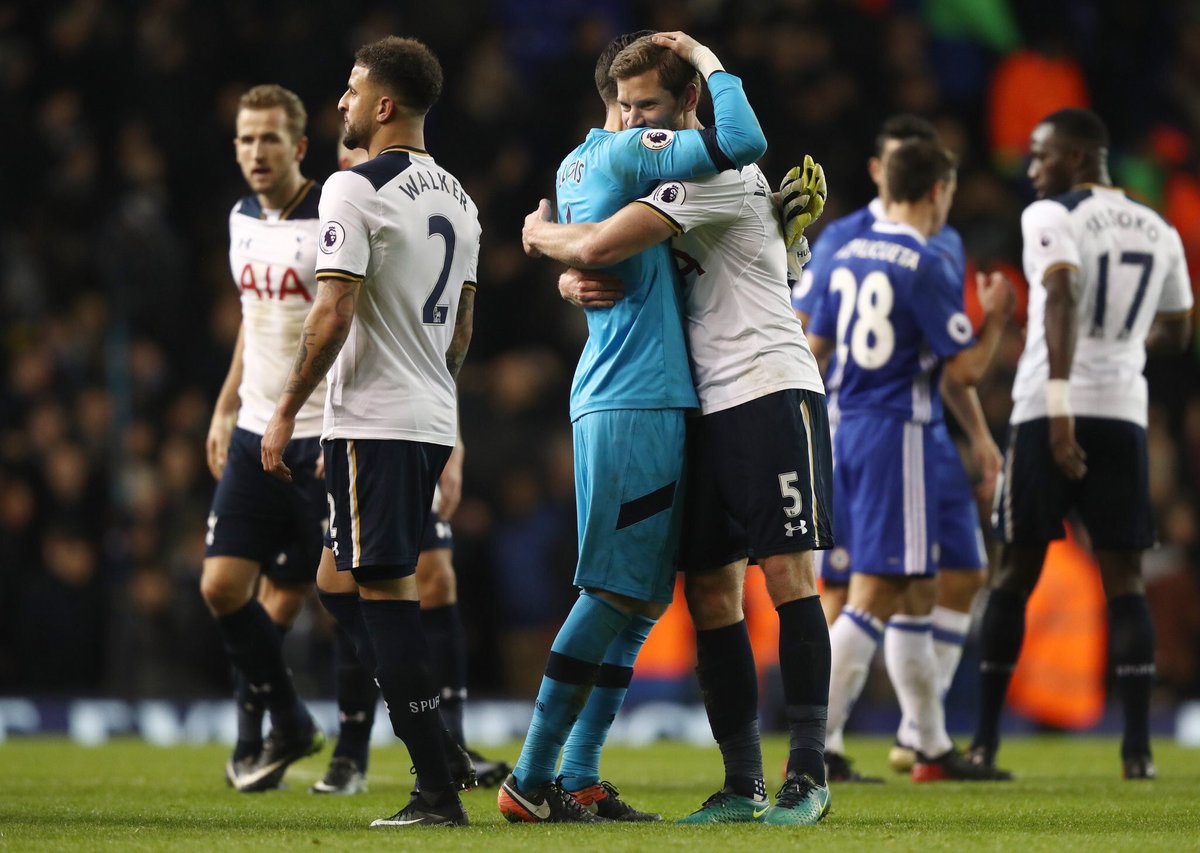 The Belgium international has failed to break into the first eleven this season. He is behind fellow countrymen Toby Alderweireld and David Sanchez in the heart of the defense. Like Vertonghen, Alderweireld was running on the last few months of his contract. But unlike Vertonghen he had agreed terms on a new deal. Vertonghen has struggled for game time. He has made 18 appearances in the league this season. He has also had to fill in at left back due to a number of injuries in that position.

Vertonghen, 32, has been an integral part of the club since he made the move from Ajax in 2012. According to a report from Football insider, the Belgium international’s time is up in North London. His time with the club is coming to a natural end. Spurs have offered the player a one-year extension on his deal on a reduced term. But the player is holding out for a two-year extension.

Since the club and player have failed to reach a compromise, Spur’s boss Jose Mourinho and the club’s hierarchy, are all making early squad preparations for the 2020/21 season. They are not anticipating the Belgian to remain. In fact, they are said to be planning for life after him.

During Vertonghen’s eight years with the club, he has made 311 appearances for the club so far. Along the line the Belgium international has become a fan favourite.

The club has shortlisted a host of names to replace Vertonghen in the squad. Leicester City’s Caglar Soyuncu is among the names on the club’s radar. Spurs have also registered an interest in Denmark international Simon Kjaer. The Denmark captain on loan at AC Milan will have a year left on his contract at the end of the season.