Australia defender Aziz Behich has said that the Socceroos are confident and upbeat ahead of the second World Cup group stage game against Denmark. Australia put in a strong performance against France during their opening match of the tournament but they eventually succumbed to a 2-1 defeat with Behich registering an unfortunate own goal. 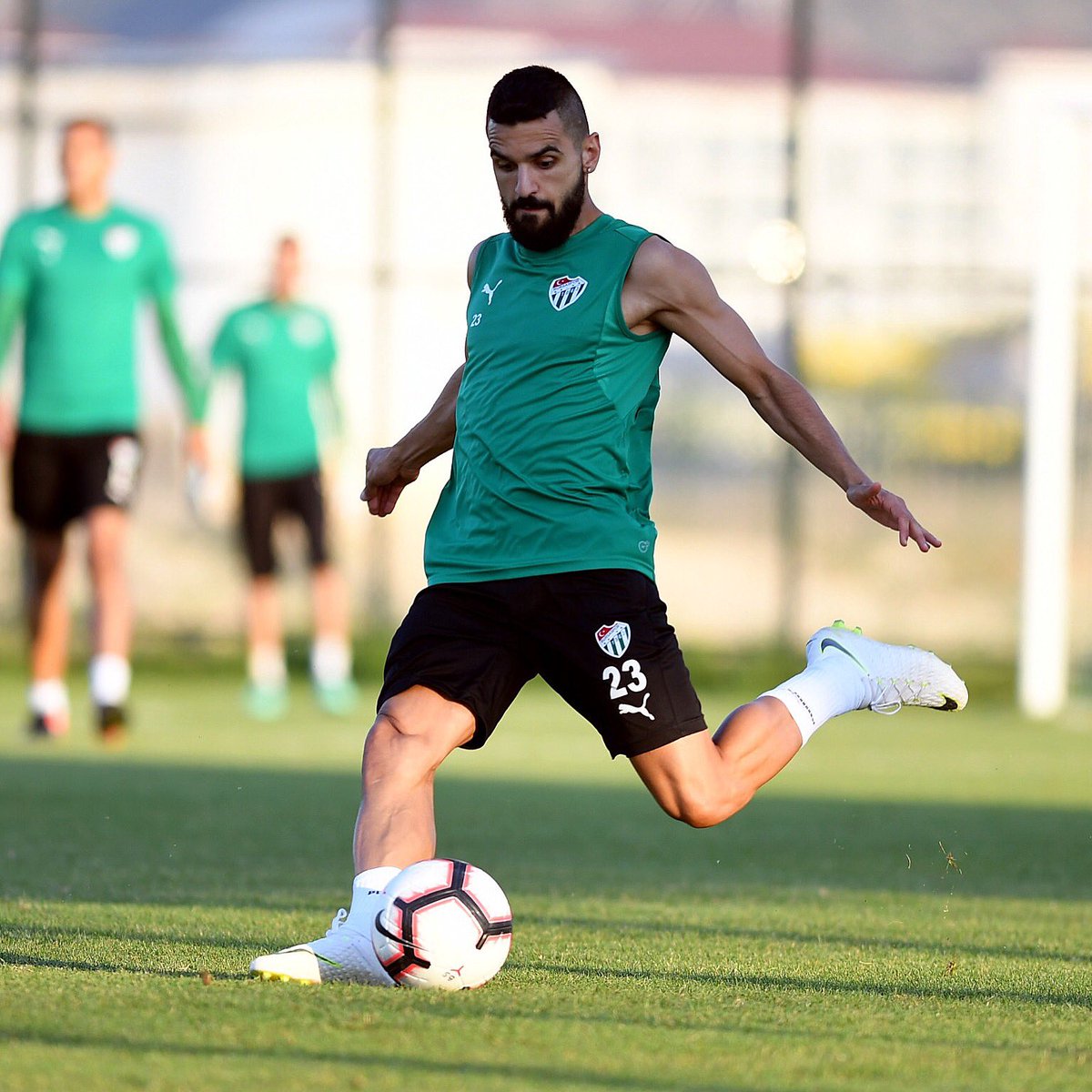 Speaking ahead of the Denmark game, Behich admitted that the team have forgotten the previous result and they are now keen to show the progress made under the management of Bert van Marwijk, he said: “We’re confident going into tomorrow… I think we’ve come a long way from when [head coach] Bert first took over… We’ve showed it in the last game and we want to improve on that… The boys are really confident and upbeat about tomorrow. From the last game, obviously, we didn’t get the end result, which was disappointing. So, look, we analysed the game, and we’ve been working hard the last month or so preparing for that game. I think we showed a lot of good signs.”

Similar to the France game, the Socceroos are expected to face Denmark as the potential underdogs but they still need to get at least a point to stay in the World Cup. Christian Eriksen has been the key architect towards Denmark’s progress to the global tournament and stopping the midfielder could be key to securing a positive result on the day.

Meanwhile, Tim Cahill could have an influence on the game after being an unused substitute in the France defeat. At 38, Cahill does not possess the pace to trouble the Danish defence but the veteran surely has a keen eye for goal. The striker has barely played competitive football over the past six months but prior to that, he scored a crucial brace in the Asian qualifier playoff against Syria.