Denmark have booked their place at next year’s World Cup tournament on Qatari soil with two games to spare in their group. The Danish team became only the second team to book a spot at the tournament outside hosts Qatar courtesy the slim home victory over Austria in their Group F clash last week Tuesday. 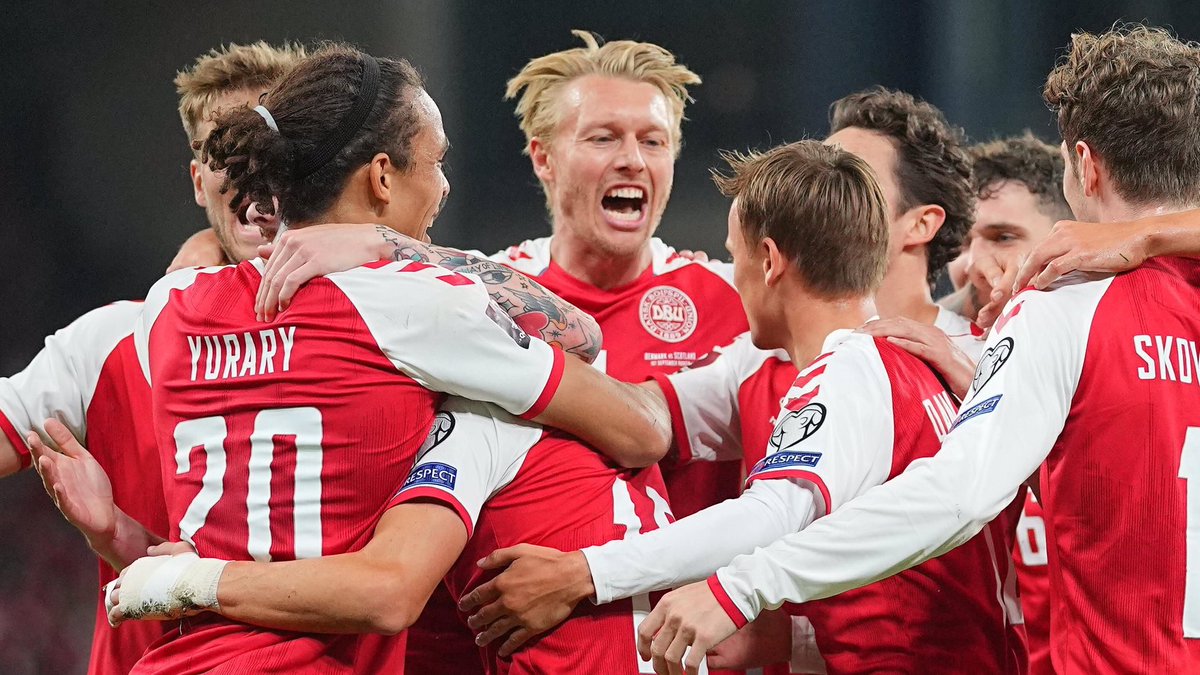 24 hours earlier, Germany became the first team to secure a slot at the Qatar 2022 FIFA World Cup tournament outside of the host nation thanks to their emphatic win over North Macedonia. The Germans thrashed their hosts 4-0 in Group J to book their place at another World Cup tournament with all the goals coming in the second half. Chelsea striker Timo Werner scored twice in addition to goals from club teammate Kai Havertz and young Bayern Munich midfielder Jamal Musiala.

Denmark have been very dominant in Group I of the European qualifying campaign which is in the first round as teams battle to qualify for the World Cup next year. They have won all their eight games in the qualifiers without conceding a single goal. Denmark recorded win number eight thanks to the second half strike from Joachim Maehle. The Atalanta star scored with eight second half minutes on the clock to give his team a slim victory over the Austrians. Denmark can make history by becoming the first team to go through the difficult European qualifiers without conceding a single goal while winning all their games. To make this happen, the Danish team will have to maintain their record for the remaining two games against Faroe Islands (home) and Scotland (away) next month.