Denmark have maintained top spot in Group A1 of the current UEFA Nations League campaign after the 2-0 home win over Austria on Monday. The Danes were able to bounce back from the 1-0 defeat at the hands of visitors Croatia in their last game on the Nations League scene before the Austria game. 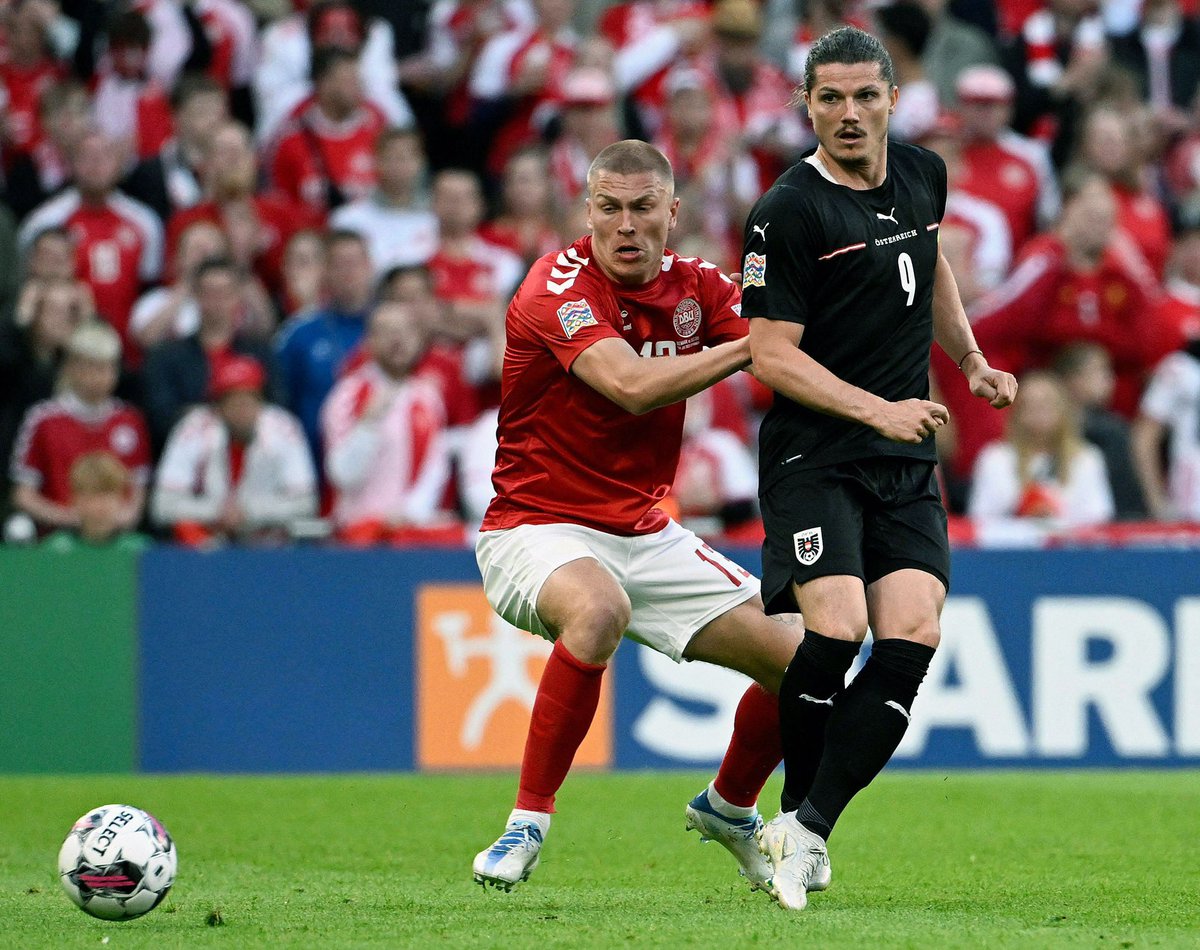 In their first game in the group, Denmark came from behind to beat world champions France away from home. After the two teams failed to score in the first 45 minutes, Real Madrid star Karim Benzema hit the back of the net with the opener with six second half minutes gone beforeTrabzonspor striker Andreas Cornelius came off the bench to turn the game on its head. He scored two goals to seal a 2-1 win for his team.

Denmark made it two straight away wins with the 2-1 victory over hosts Austria with Jens StrygerLarsen getting the winning goal six minutes from time after VFL Wolfsburg midfielder XaverSchlager had cancelled out the first half opener from Pierre-Emile Hojbjerg at the midway stage of the second half.

The Danes suffered their first and only defeat in the group till date when they were beaten at home by Croatia. The Croatians were second best for large parts in the game, but they emerged victorious thanks to the goal from Mario Pasalic. The Atalanta midfielder scored on 69 minutes to give his team a 1-0 away win over Denmark.

In their fourth group game, VFL Wolfsburg striker Jonas Wind and Club Brugge winger Andreas Skov Olsen scored in the second half to give Denmark a straightforward win over the Austrians at home as they bounced back from the home defeat to reigning World Cup finalists Croatia.

With the home victory over Austria, the Danes have maintained their two-point lead at the top of Group A1.