Christian Eriksen is set to become Man United’s next signing but there is still uncertainty over Cristiano Ronaldo while the ball is in Barcelona’s court with Frenkie de Jong. Eriksen, 30, is scheduled to have a stringent medical this week, with United conscious of the cardiac arrest he suffered while playing for Denmark against Finland during the European Championship last year. Tyrell Malacia’s medical was conducted over two days prior to his £14..6million signing. 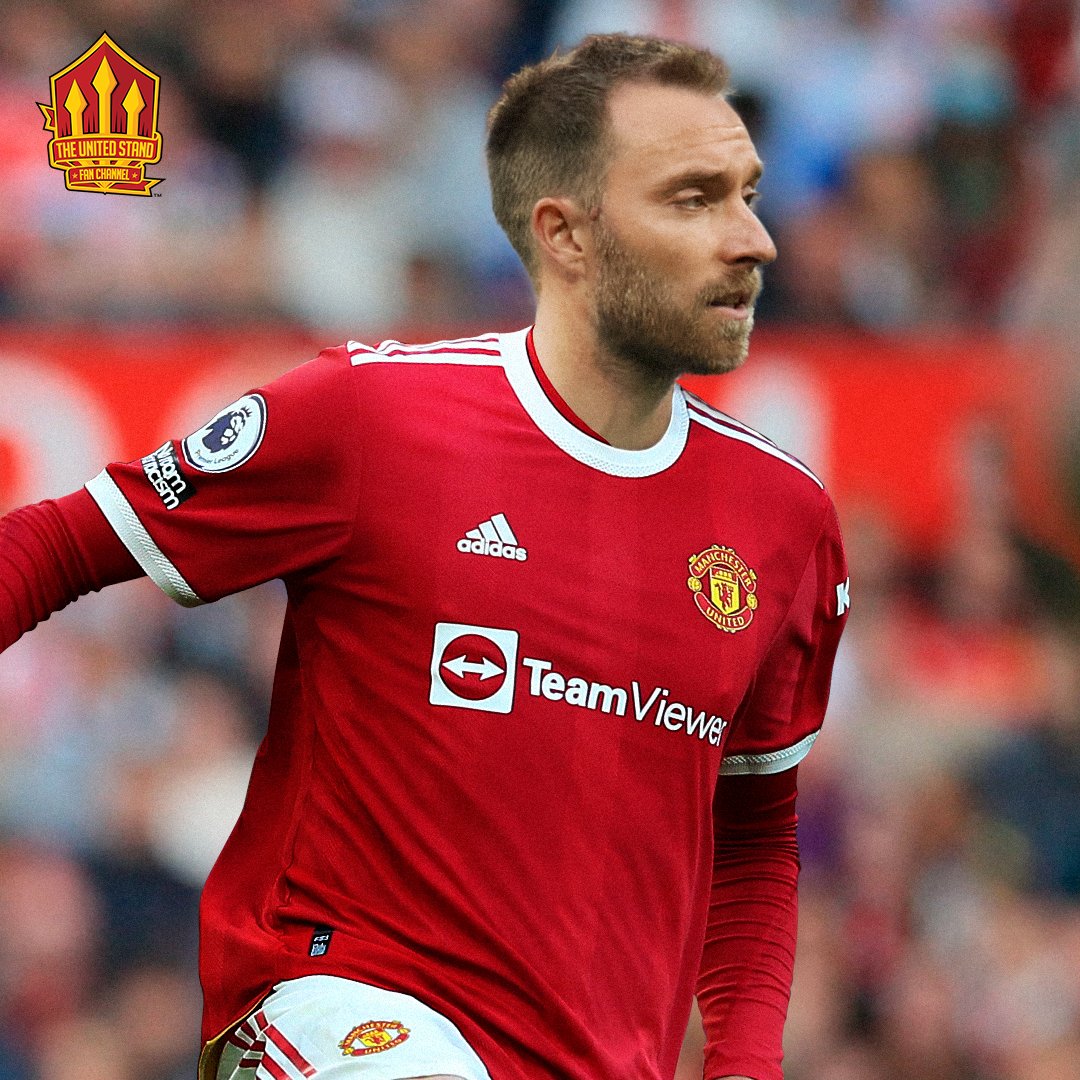 United have a verbal agreement to sign Eriksen and have dismissed a suggestion by Brentford manager Thomas Frank that the Dane could re-sign for the London club. Eriksen spent three months on loan at Brentford, having regained match fitness at the start of the year by training with Ajax under new United manager Erik ten Hag. Despite Cristiano Ronaldo’s wish to leave, United are understanding of the family issue that has accounted for his absence since he was due to report for pre-season training last Monday.

Ronaldo has been spotted training at the Portugal national team’s base in Lisbon but the 37-year-old is unhappy at United’s slow progress in the transfer market and his 25% salary reduction as a consequence of failing to qualify for the Champions League. United fly to Melbourne after they play Liverpool in Bangkok on Tuesday and face Melbourne Victory on July 15 and Crystal Palace on July 19. If Ronaldo is not available for the Palace match he is unlikely to travel to Australia for the final match against Aston Villa in Perth on July 23. United sources insist Ten Hag and his coaching staff are focused on the players available in Thailand and are not being sidetracked by Ronaldo’s absence.

United are still working on a deal for Frenkie de Jong, with the sticking point the wage deferral Barcelona players agreed on due to the Covid-19 pandemic in 2020. De Jong is owed €88.5m for the fixed salary and loyalty bonuses on his contract and senior United sources insist that has to be resolved by Barcelona before the deal can advance.