Mads Bidstrup’s FC Nordsjælland claimed a 2-0 win over Viborg recently with a goal in each half. Oliver Antman and Simon Adingra netted for the team to give them the victory in a game where Mads played 86 minutes in the Danish Superliga. The victory makes it three clean sheets in a row for the side. 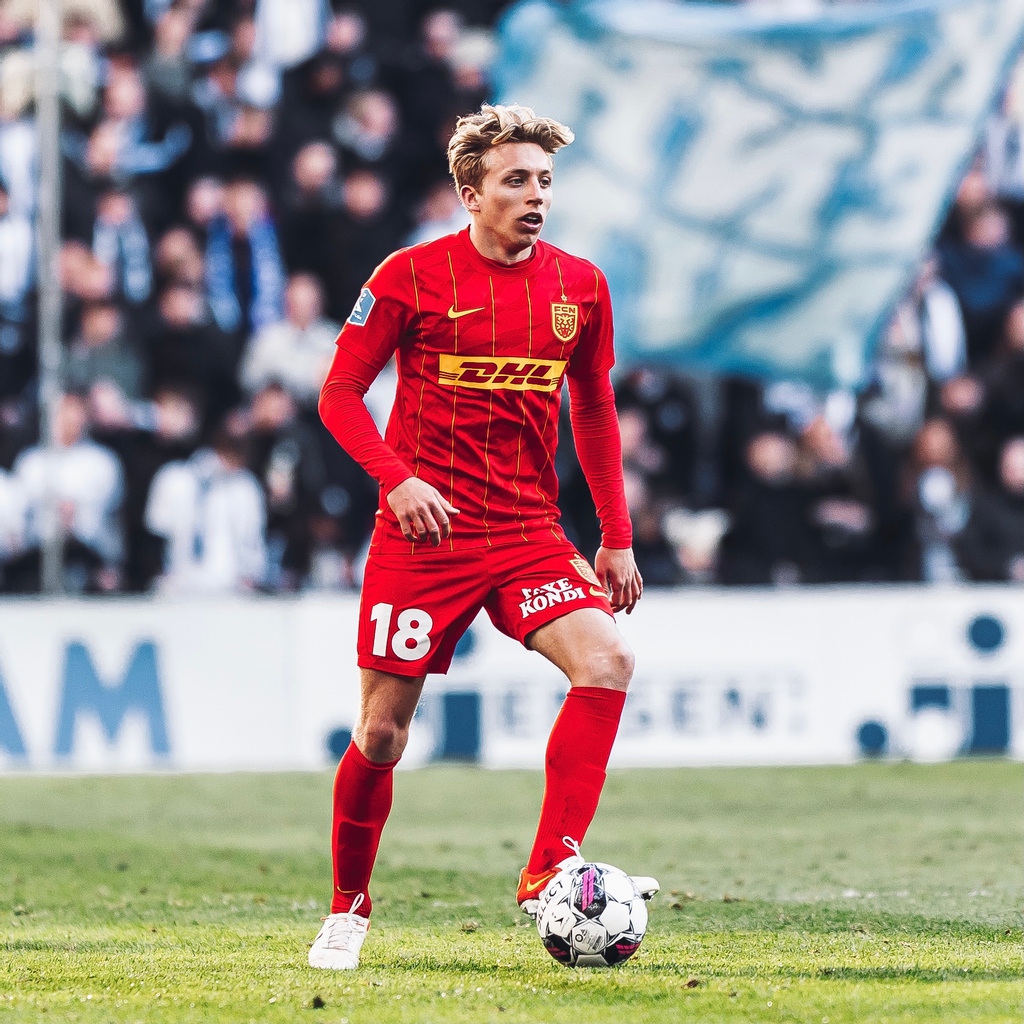 Elsewhere in Denmark, Luka Racic once again featured for HB Køge where he continues to get consistent minutes. The side claimed their third successive draw as they were goalless with Esbjerg, and they will face Jammerbugt away on Sunday.

There was another win for Galatasaray in the Turkish Super Lig as they claimed a 1-0 win away at Altay with Muhammed Kerem Aktürkoğlu netting the game’s only goal on eight minutes. Halil Dervişoğlu was an unused substitute on the day but he’ll be aiming for more minutes when they face Sivasspor on Sunday. There was game time, however, for Joel Valencia as his AD Alcorcón side lost 2-1 at home to Real Oviedo. Joel played the final half hour as Oviedo won it late with two goals in quick succession. AD Alcorcón are at home to Girona on Sunday.

Also abroad, there was 45 minutes for Lachlan Brook at Adelaide United as his side won 2-0 against Perth Glory. Bernardo Oliveira netted on 24 minutes to put the side ahead before a stoppage time goal confirmed the points for them. They are at home to Brisbane Roar on Saturday.

Looking at action in the UK, Dom Thompson played 90 minutes for Ipswich Town as they drew 1-1 with Crewe Alexandra in Sky Bet League One. Ipswich were ahead through Conor Chaplin but Tommy Lowery struck four minutes from time. The result leaves the side 11th in the table and they face Charlton at home on Saturday.