Leicester City goalkeeper Kasper Schmeichelwas a key player for his team as they returned to winning ways on the Premier League scene with the 2-1 win at home to London team Brentford. The Denmark international shot stopper made a couple of good saves to ensure that Leicester City picked up a good win in their hunt for European football at the expense of Brentford who are still in danger of dropping into the English Championship at the end of the season. 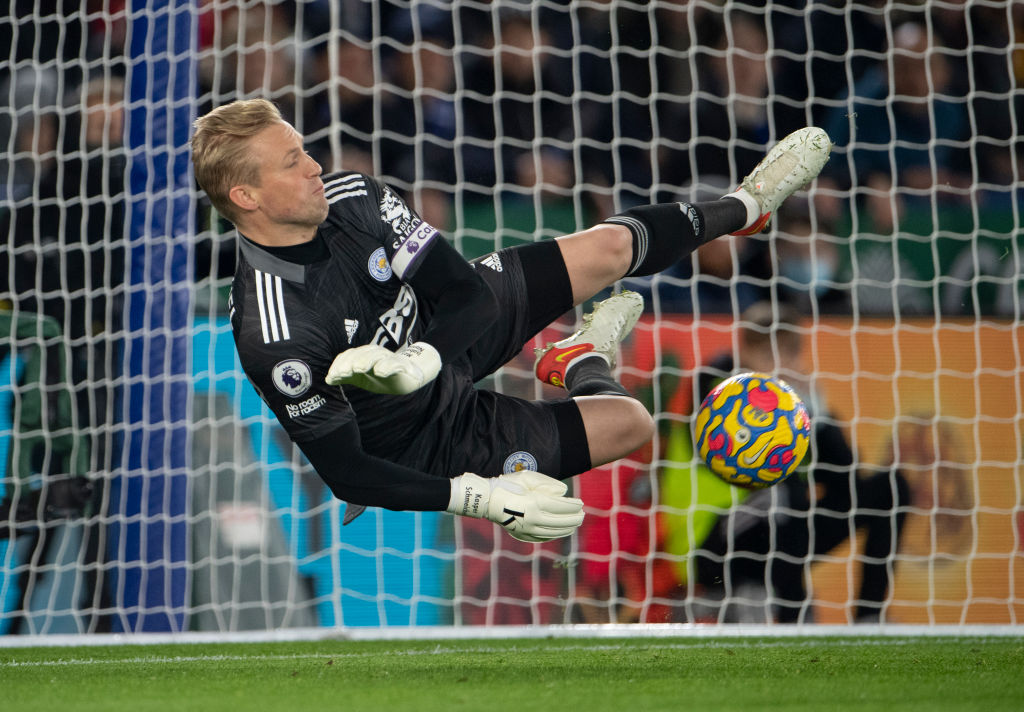 For the Brentford game, Leicester City boss Rodgers welcomed Belgian fullback Timothy Castagne into his starting XI after several weeks out as a result of injury and he delivered a world-class moment to give his team the lead in his first game back from injury. He received a pass from England international Harvey Barnes on the left side of the Leicester City attack before unleashing an unstoppable strike that flew into the back of the net for the opener on 20 minutes. Leicester City doubled their lead through a James Maddison free-kick on 33 minutes. Goals from Castagne and Maddison gave the Foxes a two-goal advantage at the break. Brentford striker YoaneWissa setup a grandstand finish when he pulled one back for the London club five minutes from time but Leicester City held on for an important win.

With the win over Brentford, Leicester City move three places from 12th to 9th on the league table.